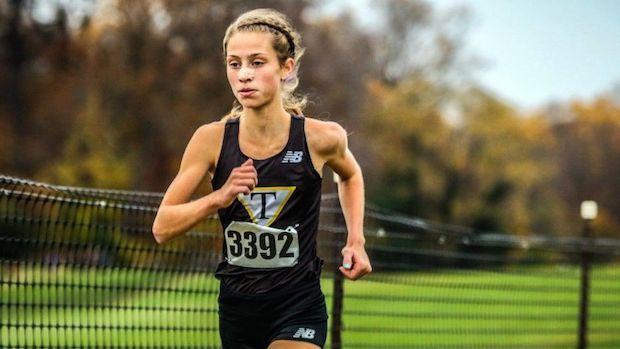 "For us, it's worth it," said Tatnall School's Patrick Castagno, a 17-year coach of the cross country and track and field teams, "because there's magic on that track."

On Friday, Tatnall will arrive at Yale's famed 200-meter track for the 12th straight year, bringing nearly two-thirds of its team to compete. It doesn't come without a cost, though. Castagno said the meet is one of the most expensive of the year.

But the event usually does provide a return on investment. Over the years, Tatnall School, which is preparing for its indoor state championship on Feb. 4 in Maryland, has scored U.S. #1 times and qualifications into bigger meets like the Penn Relays at the venue. 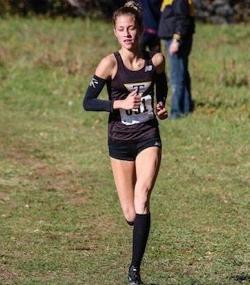 "The way the whole meet is run, it's something the kids look forward to," said Castagno, who added that Delaware doesn't have an indoor track facility.

"So it's worth going back."

Sophomore Keelin Hays, an emerging distance product who qualified for NXN in Portland, Oregon, (18:55, 54th) as a freshman, will be running in her first 3000m race of the season.

She'll attempt to qualify for New Balance Nationals Indoor below the 10:08 standard.

"I feel like my fitness is definitely a step up from even where it was at the end of the outdoor season," Hays said. "Right now I'm confident where I am physically."

The race may provide yet another example of her rising talent.

"The Yale meet will be a great marker for her," Castagno said.

What's interesting to note, however, is that Hays has grown six inches in the last six months.

"I try not to focus so much on how I've grown," Hays said. "It was after track last year where I struggled a bit, but more recently, I try to think it doesn't have much of an effect on me. At the end of the day, I just know I'm growing."

Still only 15, that evolution of her frame could wreak havoc on form and fitness. But Castagno said it hasn't limited Hays one bit.

"She's strong, I'll say that about her," he said. "The workouts she's done the past month have indicated she's ready to run a time that's legit."

"Just to race some of the best competition on the East Coast," Hays said, "it's a great experience for all of us to go."

The sophomore will also anchor the team's DMR with seniors Caroline Foley and Savannah Pankow and sophomore Lauren Anshen and will likely try to lock up a qualifier for New Balance Nationals Indoor.

"It's hard to come off NXN and be ready right away for January with your peak performance," Castagno said. "But as we go through the season, all the kids stay relaxed and mentally prepared.

"We take what we can get and continue to grow and think big."

Ultimately, Castagno keeps coming back to the venue itself.

"The track at Yale is fast and it has something special about it," he said. "It's a historic venue." 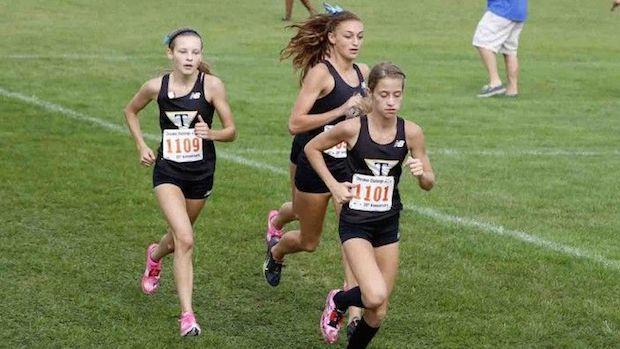 To connect with Milesplit Content Producer Cory Mull, follow him on Twitter @bycorymull. Have a story idea? We're all about those. Email him at cory.mull@flosports.tv. To have access to year-round stats, breaking news, stories and videos, register for Milesplit Delaware here.
Tweets by